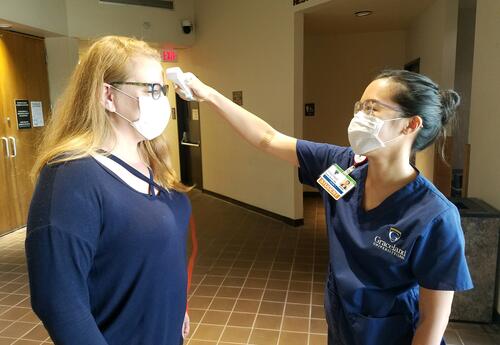 When the City of Independence announced the reopening of their buildings, they needed s... 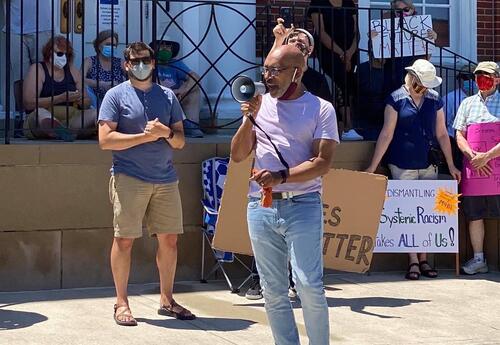 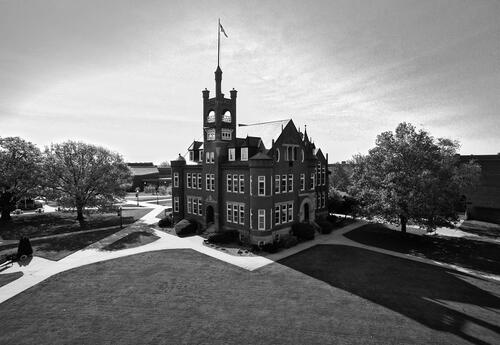 Statement on Racism and Unrest in America

Graceland University statement on race and the unrest in America 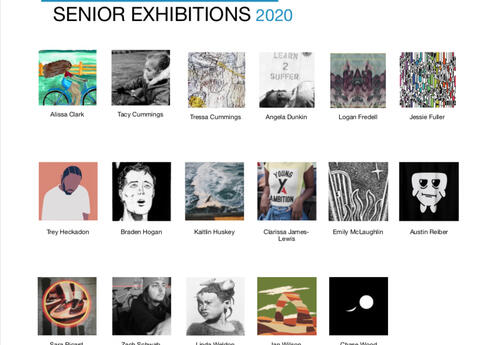 COVID-19 prevented many of Graceland University's Class of 2020 visual art and graphic design majors from having their senior exhibitions to showcase their work to the community. In this unique online offering, the students and faculty have put together a digital exhibition in an online catalogue format. This piece showcases the hard work that these creative students have put in over the past four years. 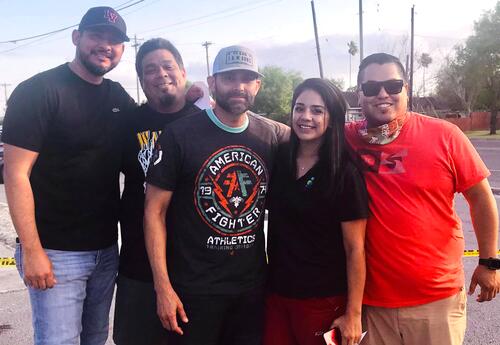 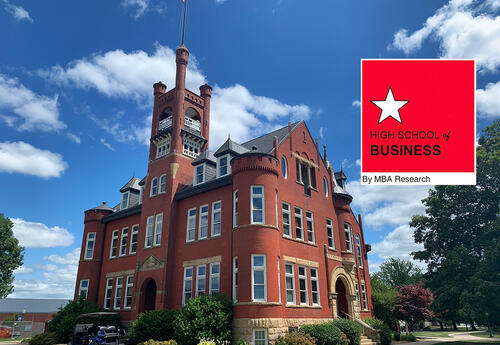 The Graceland University C.H. Sandage School of Business and MBA Research’s High School of Business™ have reached a partnership agreement that will offer expanded services to students participating in accelerated high school business programs across the country. 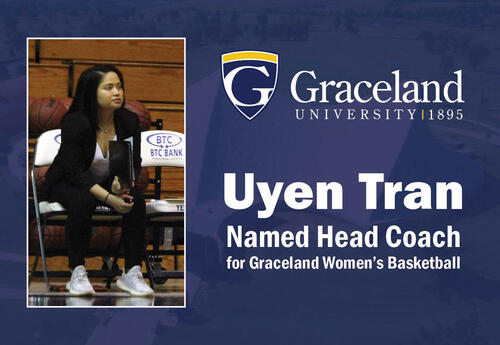 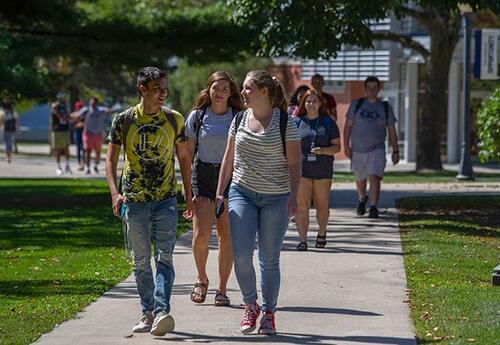 Graceland University President Patricia H. Draves announced that the university intends to return to on-campus instruction for the Fall 2020 Semester for its Lamoni and in-person Independence programs, subject to federal and local public health guidelines. 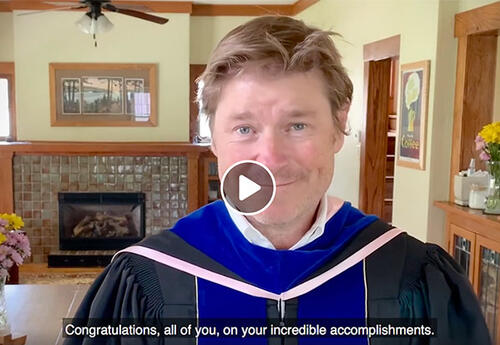 Graceland was not going to let the day go by without offering the opportunity for celebration, so President Patricia H. Draves, Vice President for Academic Affairs Jill Rhea, Dean of the College of Liberal Arts and Sciences, and several members of the faculty came together – virtually – to offer recognition and messages of congratulations in a video presented on the university’s Facebook page and YouTube channel. 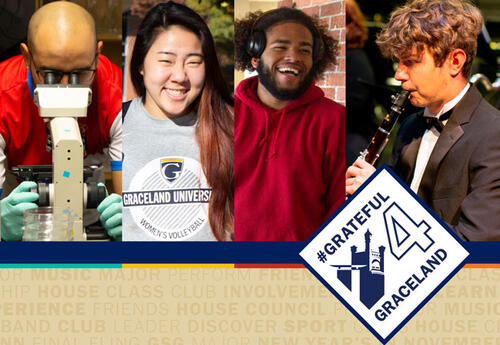 The annual #Grateful4Graceland Day of Gratitude (formerly Day of Giving) was a huge success this year, even with the lack of in-person events as in years past. With a goal of $360,000, the generosity of Graceland alumni and friends raised $446,000 (including a $180,000 match) – $86,000 over the goal. Graceland thanks everyone who gave to The Graceland Fund to help students. 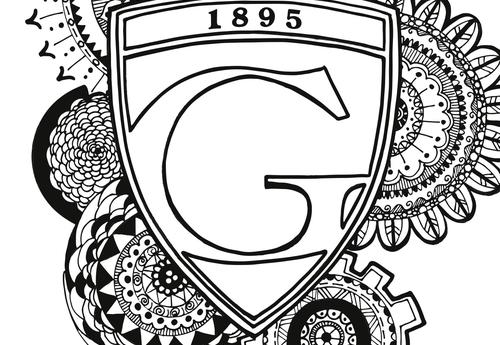 Graceland releases coloring pages and a crossword puzzle for quarantine 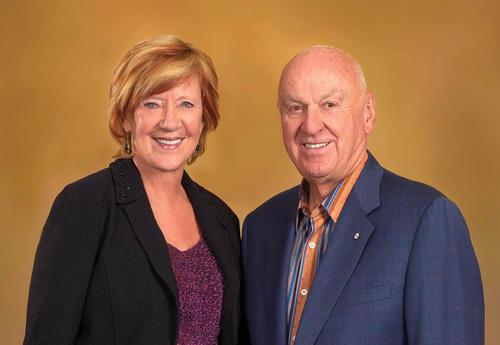 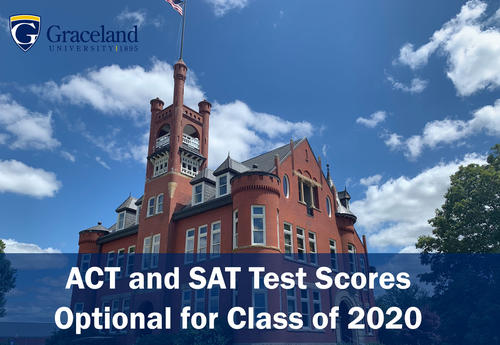 Graceland University announced Monday that it would not require ACT and SAT testing for students applying to its undergraduate programs for the Fall 2020 semester. 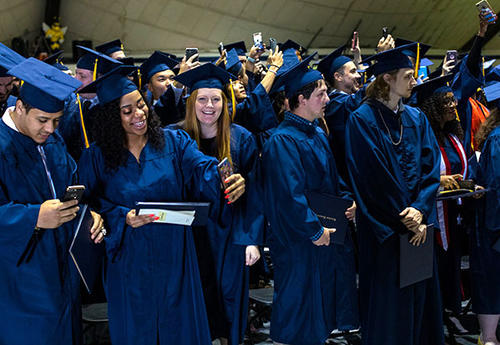 Graceland University is excited to announce that the Spring 2020 Commencement ceremony originally scheduled for April 26 on the Lamoni, Iowa, campus has been rescheduled for the Sunday of homecoming weekend, Oct. 4, 2020. The original ceremony was canceled due to COVID-19 precautions. 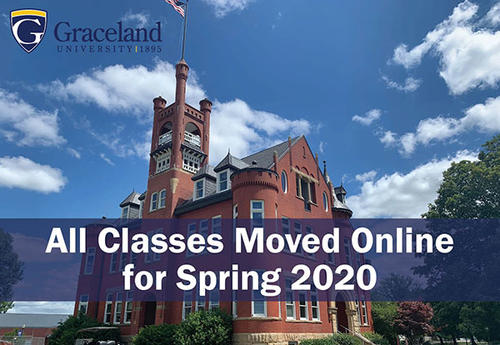 In light of the recommendations made by the U.S. Government and the Centers for Disease Control and Prevention (CDC), and with the health and well-being of Graceland students, employees and our local communities in mind, Graceland University has made the difficult decision to move all Spring 2020 classes to an online format for the remainder of the semester. 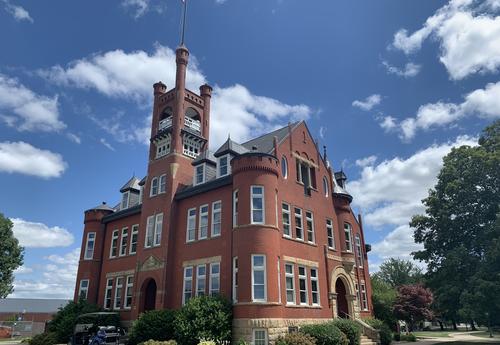 In response to the COVID-19 pandemic, and in order to limit the spread of the virus, Graceland University will move all classes to an online format through March 27. 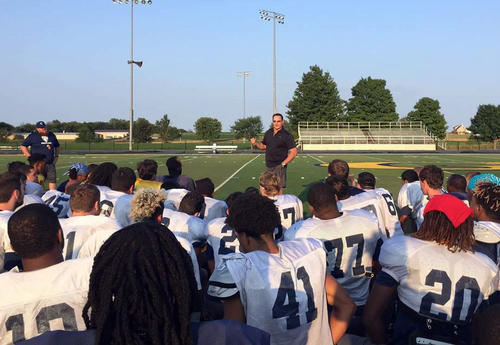 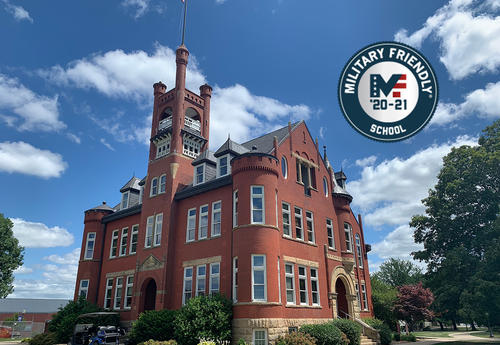 Graceland University is a Military Friendly School Selection for 2020-21

Graceland University has again earned the Military Friendly Schools Designation for 2020-21. The designation is awarded to higher education institutions “who are committed to being Better for Veterans and are an example to American schools.” 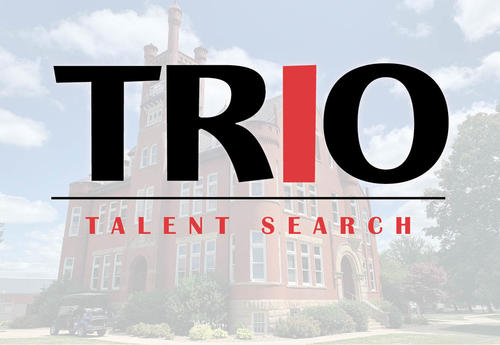 The Graceland University Educational Talent Search (ETS) program is the recipient of a $40,000 grant for supplemental STEM funding from the United States Department of Education. 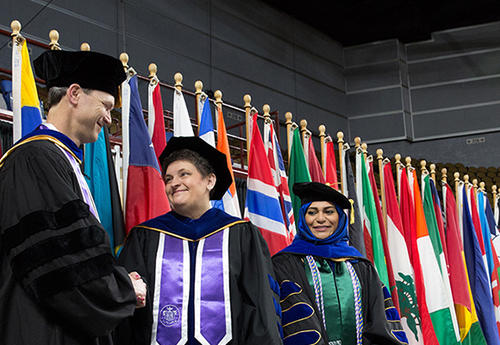 Graceland is glad to welcome back Dr. Julia Snethen as their fall commencement ceremony speaker. 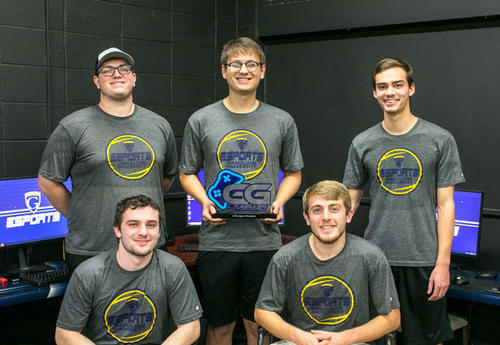 Graceland University is the Iowa Division B Esports Champion

The Graceland University esports team has been named the champions of the Iowa division B esports league at the GG Leagues tournament at the University of Iowa in Iowa City, Iowa, Nov. 16. 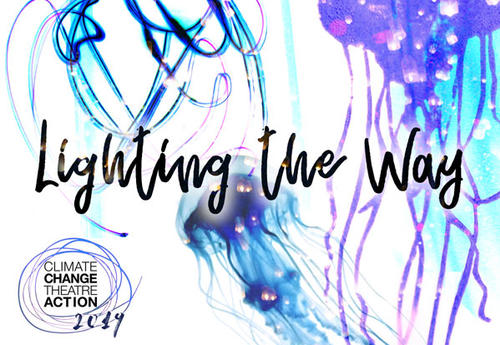 “Lighting the Way” will present Graceland’s theatre audience with different perspectives on climate change through twelve short vignettes – some silly and some intense, but all thought-provoking. The productions will run Nov. 21-24 – Thursday through Saturday at 7:30 p.m. and Sunday at 2 p.m. – in the JR Theater in the Shaw Center. The scripts include intense language, and it is not recommended for children. Tickets are available at the Shaw Ticket Office and at the door. 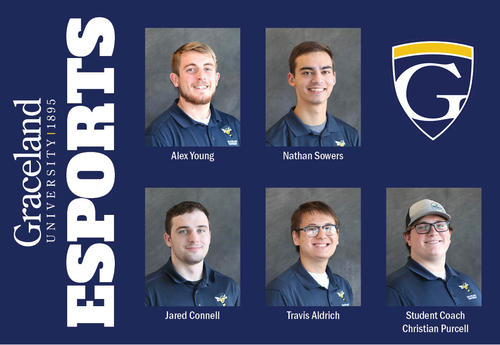 On Saturday, Graceland Esports will hit the road for Iowa City as they compete for the top prize in the GGLeagues fall Iowa season. Entering the post-season tournament as the second seed, Graceland now remains the favorite. Graceland has defeated teams from Kirkwood, Northwestern College, Waldorf, two University of Iowa teams, Northern Iowa and others on their way to the finals. With only one loss in fall competition, Graceland has a laser focus on the championship. 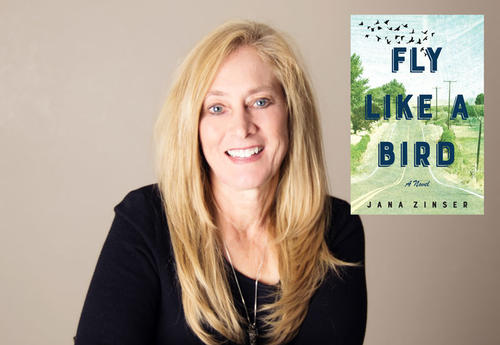 Alumna Jana Zinser to Host Reading and Q&A at Graceland

Author and Graceland University graduate Jana Zinser will host a live reading of her latest novel, inspired by her experiences growing up in Lamoni, at her alma mater Nov. 13.