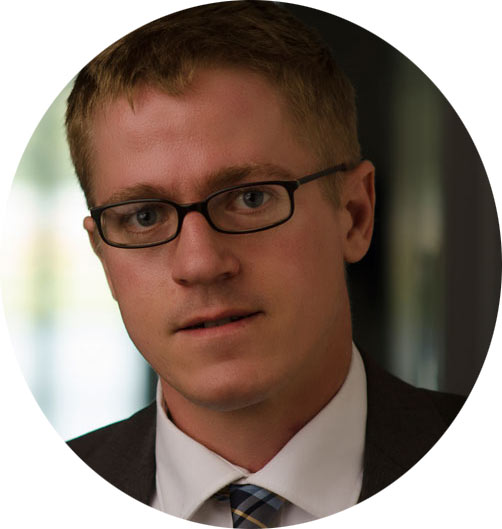 Dan Platt studied environmental history and ecocriticism as an undergraduate at The College of New Jersey. As a graduate student and faculty member in The University of Oregon’s Department of Planning, Public Policy, and Management, Dan worked on several projects related to civic engagement among historically underrepresented communities.  In between graduate degree programs, Dan spent several years practicing a more “hands-on” environmentalism in the nonprofit sector, first as a volunteer organizer and then as a writer for an environmental advocacy organization. Dan’s current research examines critical engagements with the “new urbanist” movement in late 20th and early 21st century U.S. novels, including Karen Tei Yamashita’s Tropic of Orange, Helena María Viramontes’s Their Dogs Came with Them, and Colson Whitehead’s Zone One. Dan argues that these novels reflect new urbanism’s valorization of neighborhoods that are walkable, green, and diverse, even as they critique the movement’s inattention to environmental injustice and the long history of urban rights movements. Most recently, Dan has authored a report for Eugene, Oregon’s Parks and Recreation Departments on strategies for making the city’s parks and community centers more welcoming for the Latino community. 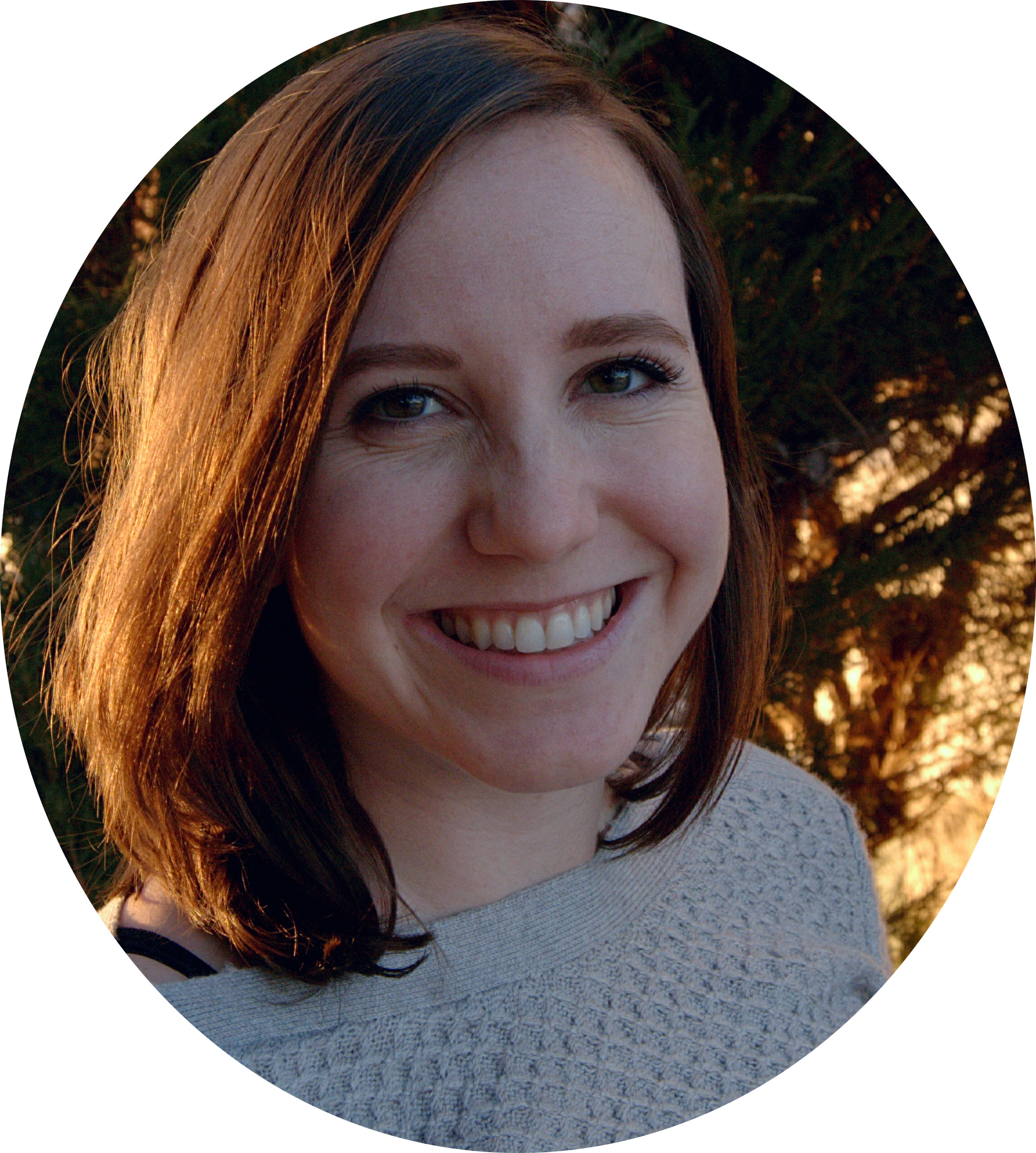 Her research at Graceland research focused mainly on food and its connections to the environment and economy. In 2016, Kate’s research paper and accompanying presentation, both titled Food as Force for Change, were awarded Best Senior Honors Paper and Outstanding Senior Honors Seminar Presentation.

While at Graceland, Kate assisted in the initial proposal of the campus hoop house under the direction of Jen Abraham, and worked in the hoop house after it was installed. During her sophomore year, Kate lived in Costa Rica where she attended Universidad Latina and worked at various farms across the country.

Kate believes that there are few topics more relevant to more people than what we eat, which gives food incredible potential to drive social and environmental change. She aspires to a career where she can put this belief into action. 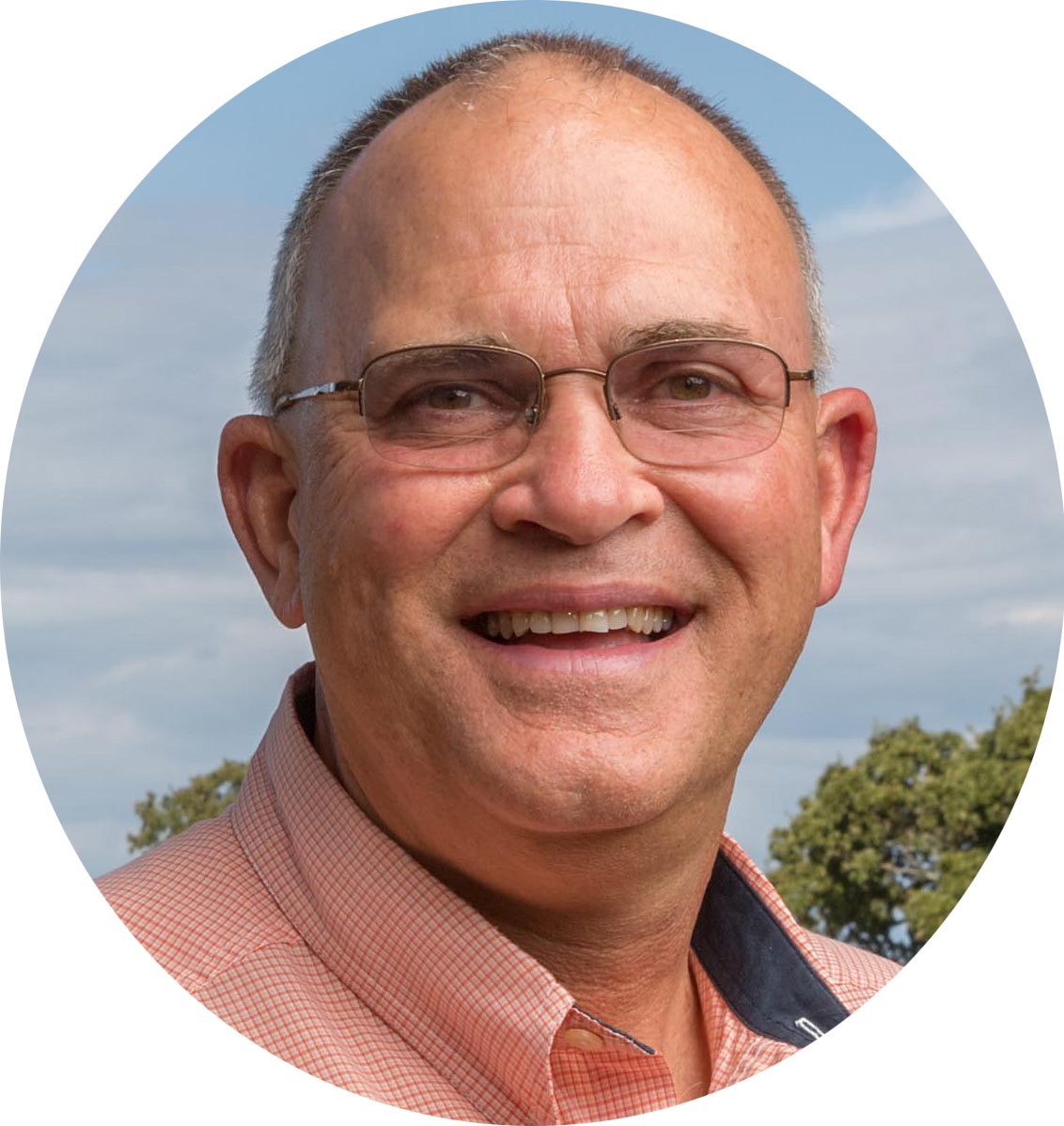 Steve Upson is employed by the Noble Foundation located in Ardmore, Oklahoma where he serves as a horticulture consultant in the Agricultural Division's consultation program.

In addition to his consultation services, he is an active participant in the newly formed Noble Foundation Center for Pecan and Specialty Agriculture (CPSA) were he serves as a technical advisor and educator in the areas of raised bed and container gardening, commercial market gardening and high tunnel (hoop house) construction and management.

In addition to his work in the United States, Upson has provided consultation services to government agencies and NGO’s in Israel, Uganda, Mexico and Azerbaijan.

Steve and his wife Jeanie are avid supports of Graceland’s sustainability program and the positive impacts the program is having on the lives of the students and on the University as a whole. 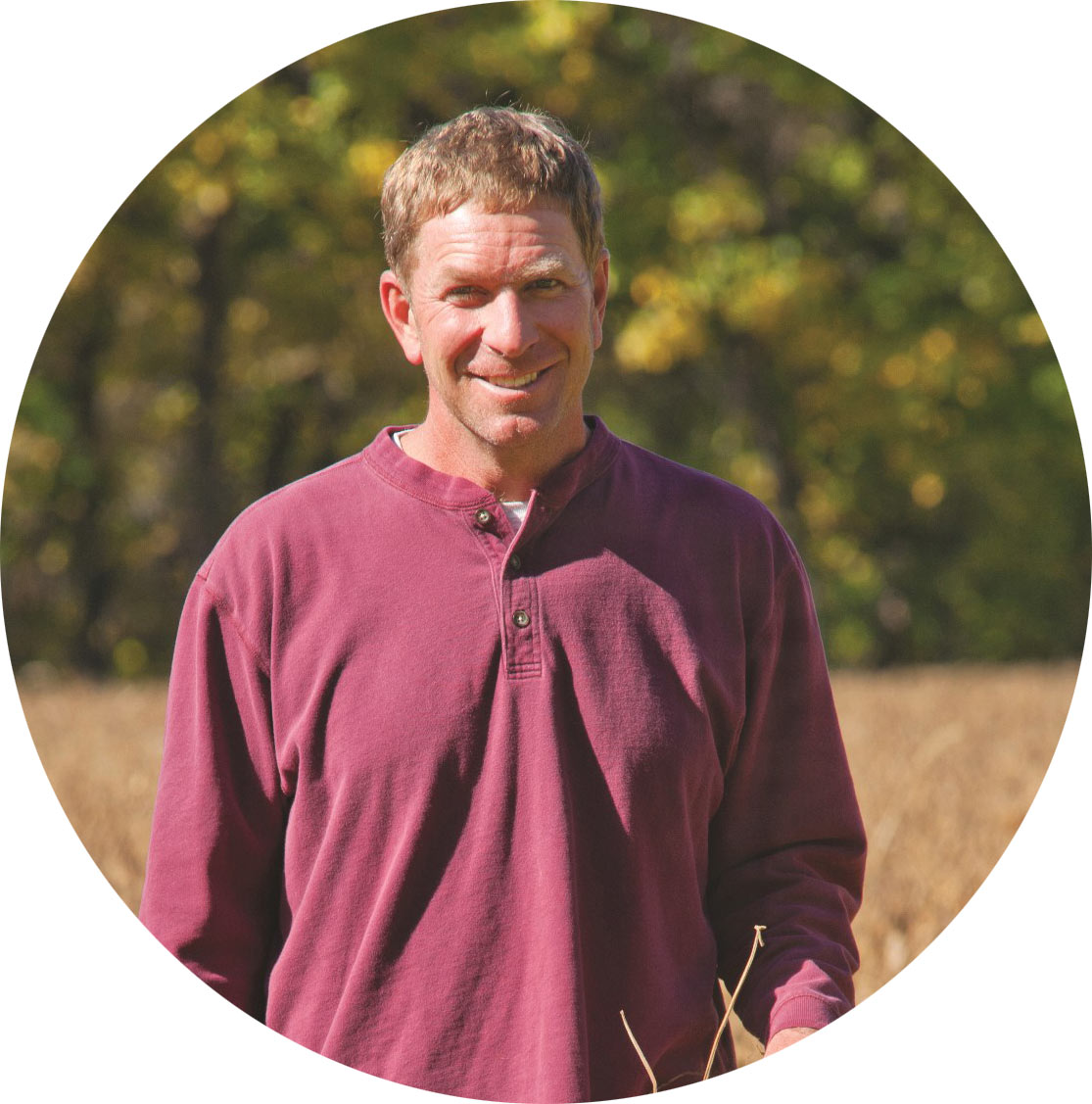 Gail Fuller practices no-till crop farming and cattle grazing in Eastern Kansas. His two children have recently graduated from Kansas State University and both have plans to be farmers too. Gail and his kids’ visions and passion agriculture are allowing them to expand each year and provide a new model of crop farming for their area.

Gail has been experimenting with no-till since the mid-1980's and has been 100% since 1995. The further he gets into his journey, the more regenerating soil health has become his main focus. “The nation that destroys its soil, destroys itself” (FDR) is one of his favorite quotes and one he lives by!

Gail thinks the best and fastest way to improve soil health is through biodiversity. He also believes crop diversity, both above and below ground, are key to growing healthy soil. That is why all of his cover crops are “mixes,” and he has also been experimenting with growing companion crops and perennial covers.  He also uses livestock in the equation and again, diversity is key. He uses cattle, sheep pigs, and chickens to graze his covers utilizing intensive rotational or “mob” grazing. “The key to no-till is cover, and the key to covers is livestock.”

Diane has been a national leader and advocate for the protection of our garden heritage for over 40 years. Diane helped develop the nonprofit’s headquarters, Heritage Farm, a scenic 890-acre farm near Decorah, Iowa. Heritage Farm is a unique educational center designed to maintain and display collections of historic garden varieties. Today she curates her cottage-style flower and herb display garden at Heritage Farm and is featured speaker at garden conferences throughout the country. Her memoir, “Gathering,” is available in bookstores. 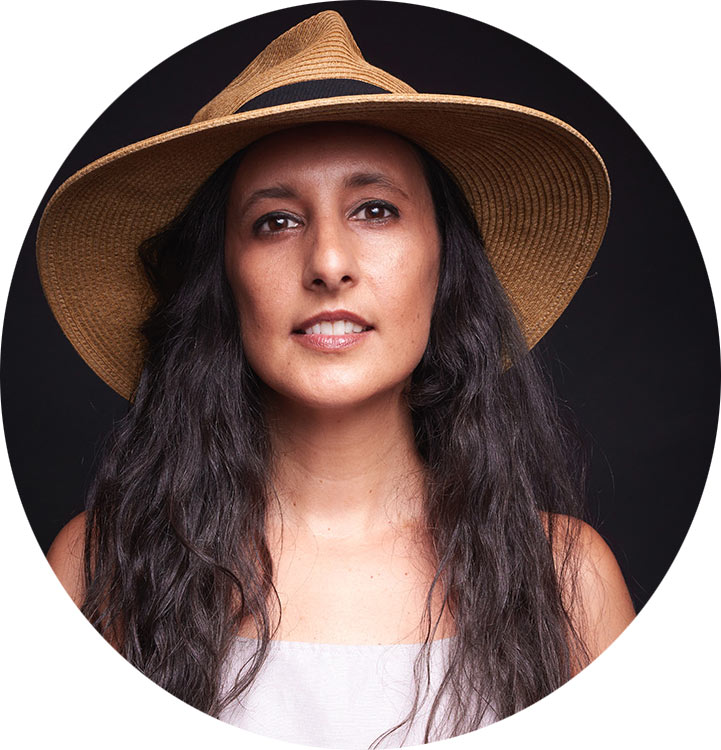 Aliza Eliazarov is a New York City based photographer making creative portraiture, conceptual still life and long term documentary images. With a focus on farming and food, she has worked with leading farmers and food professionals around the world to create compelling and memorable imagery for her clients. Aliza is most recently known for her work as the cover story photographer for Modern Farmer Magazine.

Her work has been exhibited in the U.S and abroad including The International Center of Photography, The Pingyao China Photo Festival - 25 Emerging Photographers in America, 92Y, Fovea, Poly Prep and Miss Porter’s.

Prior to making the shift to photography, Aliza was a teacher and park ranger. She worked and lived in several National Parks including Glacier, Lake Mead and the Boston Harbor Islands - where she lived on a raft. She taught elementary school in Boston and LA for over a decade.

Aliza holds an advanced certificate in Photojournalism and Documentary Photography from The International Center of Photography, masters degrees in Creative Arts in Education and Elementary Education from Lesley College, and an undergraduate degree in Natural Resource Management and Engineering from The University of Connecticut. She attended the prestigious Eddie Adams Workshop and interned in the LIFE Magazine Picture Collections.