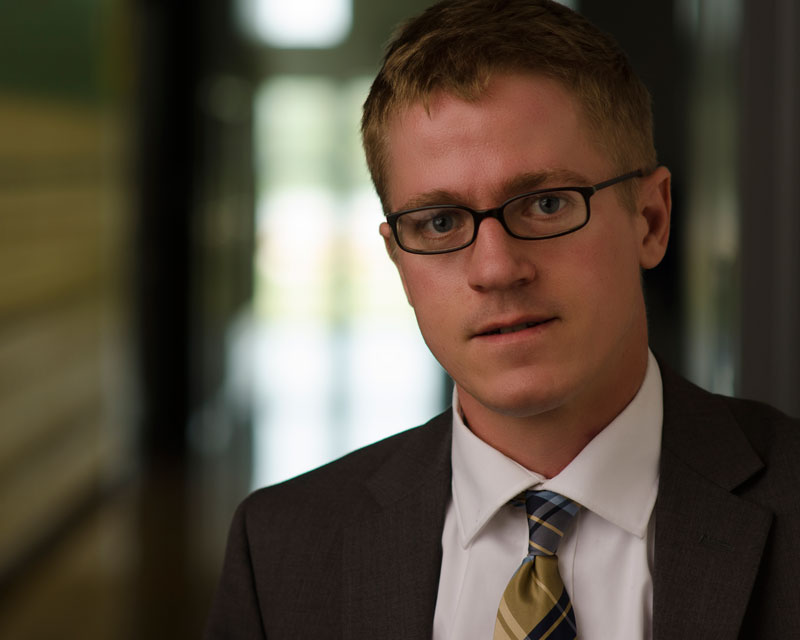 Current Research: My current research examines critical engagements with the “new urbanist” movement in late 20th and early 21st century U.S. novels, including Karen Tei Yamashita’s Tropic of Orange, Helena María Viramontes’s Their Dogs Came with Them, and Colson Whitehead’s Zone One. I argue that these novels reflect new urbanism’s valorization of neighborhoods that are walkable, green, and diverse, even as they critique the movement’s inattention to environmental injustice and the long history of urban rights movements.

As a graduate student and faculty member in The University of Oregon’s Department of Planning, Public Policy, and Management, I also worked on several projects related to civic engagement among historically underrepresented communities. I recently authored a report for Eugene Oregon’s Parks and Recreation Departments on strategies for making the city’s parks and community centers more welcoming for the Latino community. I hope to continue developing this work in my new home state.

Brief Bio: I grew up in Southern New Jersey, where the nearby pine forests gave me my first experiences of awe and wonder at the nonhuman world. That early interest in nature bloomed into a career plan when I discovered environmental history and ecocriticism as an undergraduate at The College of New Jersey. In between graduate degree programs at The University of Oregon, I spent several years practicing a more “hands-on” environmentalism in the nonprofit sector, first as a volunteer organizer and then as a writer for an environmental advocacy organization. Now, I’m looking forward to sharing my research and experience with the students at Graceland and to learning from their insights into the world around them. And, after spending time on both coasts, I’m also excited to explore the wonders of The Great Midwest!

Other Interests: I enjoy hiking and biking, volunteering, experimenting in the kitchen, and listening to heavy metal music.