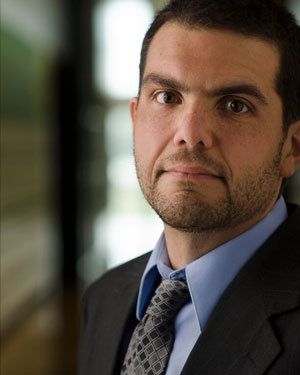 In raising the popular imagination above political realism, the artists of each generation are tasked with revitalizing the idea of democracy. While Plato banished poets from his ideal republic out of fear that inspired readers made unruly citizens, Abraham Lincoln praised Harriet Beecher Stowe’s little book for igniting a great war to emancipate African slaves. I love the idea that literature can disrupt the best laid plans of philosopher-kings, and that disobedient readers might be the engine of democratic renewal. It’s the reason I pursued a career in literary studies.

Broadly speaking, my scholarly energies are devoted to examining the role of artistic expression in protest movements. I am particularly interested in the ways readers interpret and deploy literary texts to agitate for social change. Like many activists before me, Walt Whitman is something of a personal hero and much of my research focuses on his poetry and the radical tradition it inspired. My courses adopt an expansive definition of “literature.” The sorrow songs of slaves, the labor ballads of striking workers, anarcho-punk and spoken word poetry share the stage with Emerson, Dickinson, and Eliot. I value such equality in the classroom as well. Above all, I aspire to always listen and learn before professing.

I am a New Yorker by birth, but Iowa’s been my home for the better part of six years and I love it. (Go Hawkeyes!) My wife and I arrived in Lamoni with a baby boy, our first child. Now I think even more intently about the world we are looking forward to and leaving behind. I am the first in my family to attend college, let alone graduate with a doctorate. Along the way, my parents taught me to be kind and have faith in people. I do, though I think of Frederick Douglass when I need the vital reminder: no struggle, no progress. And what, finally, could be more poetic—more fundamentally human—than this desire for democracy?